Skip to Content
We are open 7 days a week in Carlingford and offer appointments out of hours, virtual jewellery consultations and shopping. Our online store remains open with Free Delivery in Ireland / N. Ireland. Contact us on info@garrettmallon.com or on 042 9383330
Home Blog Latest News What a Gem 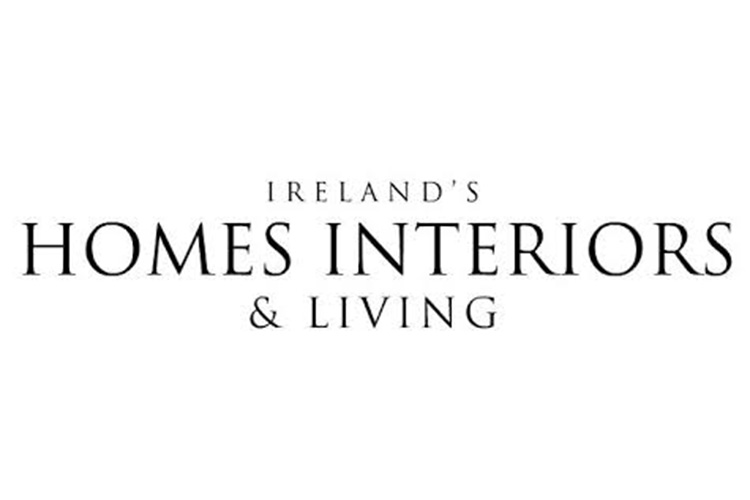 After his training he took a job with Darby Brothers – a jewellery manufacturers in Dublin. ‘I worked there for thirteen years, as a pattern designer. I did enjoy it, but it was really a sheer desire to work for myself that gave me the push to actually do it!’ says Garrett. When working for Darby Brothers, he also undertook numerous commissions for individuals and various societies. ‘I had certain pieces that I’d made for people and the feedback was great – a real confidence booster. I knew I had the capability of designing my own jewellery and that the pieces would sell – it’s as simple as that!’

After attending numerous courses, including the Craft Council of Ireland stonesetting course and a Business Start Up programme, Garrett finally took the plunge and opened a purpose built studio in Omeath. ‘It’s sited at the base of the Cooley Mountains and my collections are inspired by my surroundings. Using silver and gold, precious and semi-precious stones, I mould and shape the metal, use contrasting textures to reflect nature’s forms and incorporate gemstones with rich and vibrant colours.’ One such collection is Cloicin – the Irish name for small stone – inspired by traditional Celtic shapes, Garrett makes pendants, earrings and brooches in gold, silver and stoneset with African Garnets. ‘The shoreline around Carlingford Lough is very stony, so that’s where I got the idea from. All my ideas are taken from my immediate environment. For example, the Wave range really does speak for itself – I live by the sea!’ Another of Garrett’s collections is Bud, reminiscent of a budding flower complete with semi-precious stones, such as amethyst and citrine. ‘My favourite design at the minute is the Bud range – probably because it’s the newest part of my collection, but the best known is probably Cloicin as they’re the first pieces I worked on.’ Not forgetting the men, he also makes cuff links with domed and concave shapes, set with semi-precious stones. ‘I have some sport inspired pieces and have been commissioned to make pieces for golf societies. I also do commissions for engagement and wedding rings. If someone came into the shop with a drawing of something they would like, I try my best to make it for them.’

The best part of working on his own is just that – he doesn’t have to answer to anyone! ‘There aren’t as many constraints, I just go with the flow. But at the end of the day, I still have to produce the goods to sell!’ As for the future, Garrett is continuing to develop his ranges, and wants to bring a new collection out each year. ‘When people come into the studio, they want to see something new, but it’s funny because it’s always the firm favourites that sell!’

Garrett must be doing something right because he recently won first prize in the RDS National Craft competition (jewellery section) and an award of excellence from the Association of Goldsmiths (IRL). He will be displaying his pieces at St Georges Market, Belfast on 27th November, Narrow Water Castle, Warrenpoint at the end of November and RDS National Crafts Fair in December. This is your chance to get your hands on a true gem! 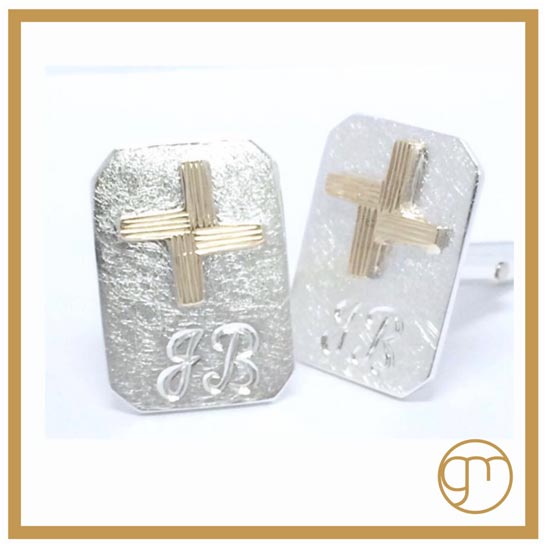 A little bit more about my Commission Work… 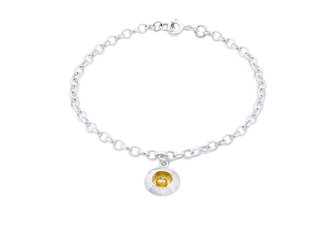 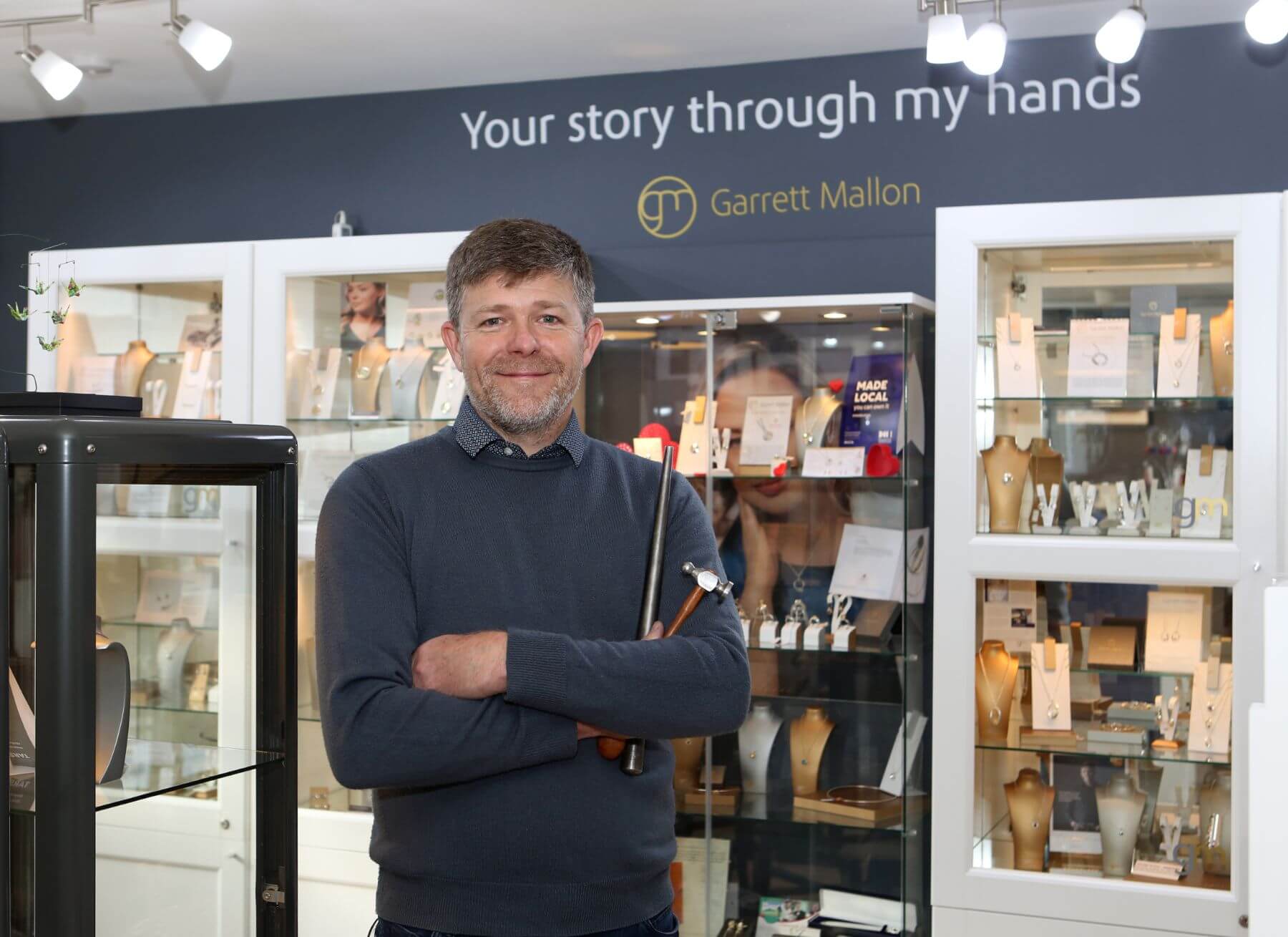 How It All Began…